- November 10, 2011
Sukanto Tanoto is Indonesia's businessman that success in investing to more than 10 countries. Chairman and CEO of Raja Garuda Mas International, is one of tycoon in palm oil producers and pulp and paper business in the world.  Born in Belawan, North Sumatra, 25 December 1949, with original name Tan Kang Hoo, Tanoto now rebrand his busness as RGE (Royal Golden Eagle)  Group, RGE (Royal Golden Eagle) manages a group of resource-based manufacturing companies with global operations. Its work ranges from the upstream, comprising sustainable resource development and harvesting, to downstream, where our companies create diverse value-added products for the global market. RGE was founded by Sukanto Tanoto in 1973 as RGM. The assets held by RGE companies today exceed US $18 billion. With more than 60,000 employees, we have operations in Indonesia, China, Brazil, Spain and Canada, and continue to expand to engage newer markets and communities.


RGE group of companies are involved in the following business segments:

He has mostly lived abroad, even to make its central headquarters in Singapore, Sukanto said that it does not mean his side ran out of the country, but rather seeks to develop the market and abroad. "We want to prove that we are not depend on facilities from the Indonesian Government. But we are also able to conquer the world, and a great competitor, "said Sutanto.

He mention Japan as example. Toyota search market in Indonesia with assembling cars. Did they had fled to Indonesia? No, they just look for the market in the country. So, he said, if we're expanding into overseas, no meant to escape, but attempting to grab larger market.

Tanoto was declared as the richest man in Indonesia by Forbes magazine in September 2006.

Sukanto Tanoto's body resembled his mother pleads: firm and hard. Litle Sukanto like going to the seaside. Since childhood, Sukanto — who at the age of 12 years was fond of reading just about anything, including books about the American Revolution and war of the Worlds — aspired so doctors. "If I pass on to the Faculty of medicine, I become a doctor," he said. Because of the obsession, until the 1973-1974, he was still happy to use the name 'doctor Sukanto'.

But, when he was 18, his father, Amin Tanoto, in sick (stroke). The eldest of seven brothers then took over the family responsibilities: continued the efforts parents to sell gasoline, oil, cars and appliances. The work of an alien to him because he was always after school help parents while reading a book. And, from there Sukanto aka Tan Kang Hoo first learned business skill, including accepting reality and not give up under any condition, as well as finding a solution.

Moved from his hometown, Belawan, North Sumatra, he traded car spare parts, and then turn it into a general contractor enterprises & supplier. Sometime, Sjam, a Pertamina officials come from Aceh to him. to offer job as contractor. "Yes, I will" he said. He catch the chance. He build home, installing air conditioning, plumbing, tractor, and make the golf course at Prapat for Pertamina. "That's the technical school of mine," he said. To find building material, he got off Sumbawa, Lampung, at the age of 20 years.

Good at seeing opportunities, while imports of plywood from Singapore disappeared in the market, he founded the company in the field of wood, CV By Pelita, 1972. "Our country is rich in timber, why do we import plywood," he said. "I was the distribution," he said. While others have not made of plywood, he is producing plywood and changed the company name to be PT Raja Garuda Mas (RGM), with his main Director, 1973. Plywood branded Polyplex's imported into various countries of the European Market Together, United Kingdom, and the Middle East.

"I was one Strategy competition two step before people working on it," he said. When no one opens up a massive private estates, although at that time there have been foreign plantations in Sumatra, Sukanto, open palm oil plantations in a big way.

"After that we make Indorayon," he added. PT Inti Indorayon (IIU) that reforestation produce pulp, paper, and rayon, as well as being able to supply seeds superior tree pulp makers in the country. IIU had opposed the presence of community and environmental activists. Because the culprits, Lake Toba, polluted by waste pulp. As a result, the IIU was closed.

But, Sukanto picking lesson: learn from mistakes. "I learned from Indorayon, then I use in Riau," he said. In Riau, he opened Jungle Plant Industry and established a pulp mill was the largest in the world, PT Riau Pulp. Start up 1995, because of the crisis, incipient in 2001. In the vicinity of the manufacturer, together with non-governmental organizations, community development program making Sukanto for local residents. "I don't love the fish, but I teach fishing, that's what we're working on," he added. Among other things, the community development program: fattening cattle, road construction, and agriculture.

The other business, in Medan, he penetrated property business, by building the Union Plaza, then Thamrin Plaza. Not only in the country, he has spread the wings out of the country, with palm oil plantations co-owns the National Development Corporation Guthrie in Mindanao, Philippines, and electro Magnetic in Singapore, as well as a paper mill in China (which has now been sold to enlarge PT Riau Pulp).

Since 1997, Sukanto choose living in Singapore with his family, and took up headquarters in the country. His obsession, want to be entrepreneurs in Indonesia who compete in the global arena, at least in Asia. Its primary purpose, according to him, "How can we capitalize on our advantages, in order to compete, at least in the arena of Asia?."

Now, in addition to the business, he was about to write a book about how entrepreneur facing the crisis. "I want to do it is to research how entrepreneurs in Europe that survive, at the First World War, Second World War. How America businessman was passing through a crisis of the 1930s. How entrepreneur-businessman in China, the time when the Communist regime, changes in, how they were to survive. I'm also going to learn how entrepreneurs-entrepreneurs through Latin America crisis, which in Brazil, "he added. "What is the crisis that gave rise to seedlings-seedlings entrepreneur that is new," he said.

Until now still read books Sukanto hobby. Books about anything, whether business or non business. "Everytime I go, I bring a book," he said. "If rose travel, if not sleeping, yeah, see," he said. Its benefits, according to him, in addition to update their knowledge, as well as helpful at all in daily social activities and business. Another one, the man who mastered two foreign languages, Chinese and United Kingdom, was happy to learn. He followed courses at Insead, Paris, at MIT, in addition to stay as participants PPM, Jakarta. Until now he sometimes took time off to attend short courses. "My career one more: professional student," he said. Two-three weeks he was on leave to go to Harvard, Tokyo, London School of Economic, to update knowledge. Lastly, 2001, he attended the Wharton Fellows Program, United States, over the past six months, to learn a dotcom.

"If I am in business, the key to success: I think, act, learn, read, listen, look," he said. "Second, if I do not know, I asked. I also don't feel hesitate tell my failure, "he said. In addition, the handle: do the right thing, do the thing right. Do the right thing as a guideline on the management pattern. Do the thing right has an emphasis on the importance of an action. "My Principle, business and politics should not mix," said Sukanto who love listening to light classical music. 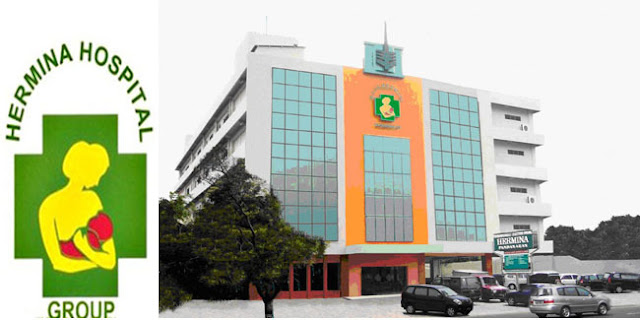 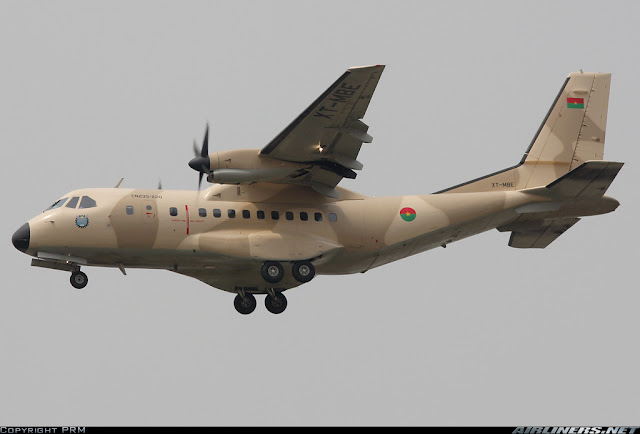 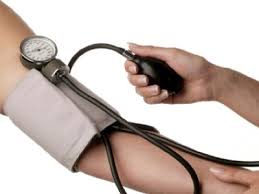 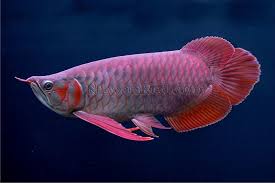